Fortnite Battle Royale from "EPIC Games" and "People Can Fly" is a very successful computer game, but why and what can we learn from it? How many hours are played and what does this mean for Germany?

The entry into the popular computer game Fortnite Battle Royale is very simple. The game Fortnite can be downloaded for free and for many platforms (PC, smartphone, game consoles). The installation is easy.

The game consists of several phases: 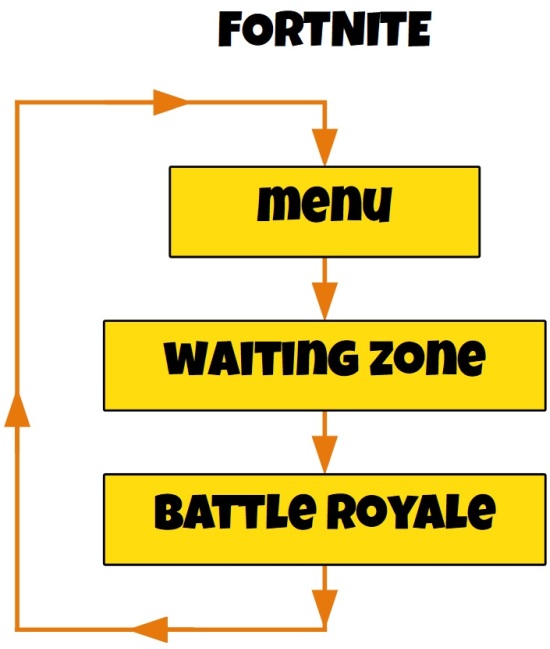 In the waiting area, which is usually played for not more than a minute, the players are on a kind of playground. There everything can be tried out safely. This shortens the waiting time for other players cleverly.

The principle is simple. The last survivor (in solo mode) wins the game.
The players are flown over a map with a flying bus. When somebody gets out, you can decide for yourself → Variation through local choice.

How the players proceed is a matter of taste. Fighting, collecting and building occur during the game. Where the player puts his focus is individual. The game can also be won without shooting → Variety through tactics in the different disciplines.

A lucky factor is always there. What is in the boxes, where are items, the storm or other players? This also provides variety.
A player will continue to improve with increasing experience, as usual. Because there are different types of players (for example building more than shooting), there is a lot of variety. The tactics can be changed at any time. Is e.g. no building material is available, this is either searched or another player brought down and stolen their resources. 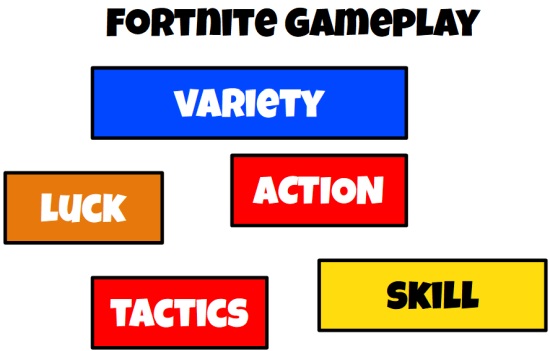 The gameplay (game mechanics) is balanced and offers the following elements:

For "EPIC Games" and "People Can Fly" the game has become a very lucrative source of income. But why? The following success factors are decisive: 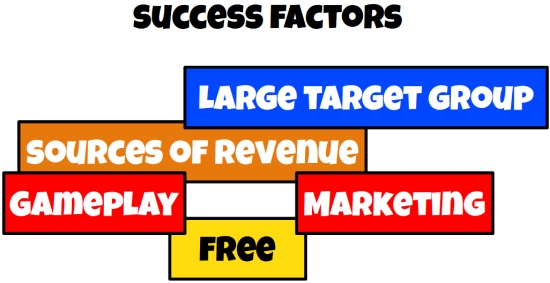 There are countless possibilities for the future:

The following improvements may be interesting for the game:
improvements

Conclusions for other products and services

So computer games can make sense.
Finally, consider the huge amount of man-hours invested in this game to play. According to "EPIC Games", 125 million players played the game actively in June 2018. An average of 30 minutes of games a day is assumed:

60 million hours are played each day

This equates to around 20 million 40 hours of jobs (equivalent to 5.7 hours a day on average).
For comparison, some employee numbers of well-known companies from 2018:

Even all employees of these companies together do not provide the "work performance" of the game Fortnite.

In Germany in 2017, approximately 45 million people were employed. This means that about half of all working people in Germany would have to play full time in order to perform the same "work" of the game Fortnite. These are huge dimensions.

Fortnite tactics? Talk to us.